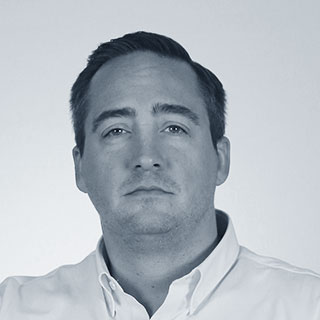 Frasers Property UK has announced that long-term lease contracts have been exchanged with Stage Fifty at its 90-acre business park, Winnersh Triangle, in Reading.  The deal will ultimately create around 120,000 sq ft of studio space, supported by 25,000 sq ft of offices and 50,000 sq ft of workshops and includes the world’s largest fully encapsulated virtual production (VP) stage.

Stage Fifty specialises in providing the film and TV industry with purpose-built studio space and innovative production services. The deal enables Stage Fifty to immediately operate at the business park with workshop space and offices for production use, with the first of the bespoke sound stages, to be delivered in 2022. One of these studios will be the world’s largest fully encapsulated virtual production stage.

“The diversity of accommodation at Winnersh Triangle, combined with our market leading facilities and integrated transport infrastructure, has been at the heart of attracting Stage Fifty. It joins the likes of Pip Studios, Virgin Media and Evertz, thus expanding our technology enriched, creative industry cluster and provides the film industry with much needed capacity here in the UK. This is a transformational step in the continued evolution of Winnersh Triangle as one of the Thames Valley’s most dynamic economic areas.”

“Winnersh Triangle is the perfect site for our second film studio in the UK. In partnership with Fin Studio Pictures, we’re building the world’s largest VP volume, which will be the centrepiece of our pioneering creative tech hub. We have offices and workshops in use now for pre-production, and the stages will be operational in 2022.

Hollis Hockley have been appointed on Compton and Wonersh House